Wyatt Earp, the hero of O.K.Coral, arrives in San Francisco for a final manhunt.Good suspense, but where the hell is the western?

The collection begins with a tough guy, the hard-boiled hero of Settling scores at the O.K.Corral.However, instead of serving us, against the backdrop of a rocky desert, an umpteenth version of the famous duel, Olivier Peru adds a romanticized chapter to his rich biography.It projects Wyatt Earp in San Francisco on the trail of a particularly cruel serial killer who murdered an old friend.Unsurprisingly, he’ll avenge him.More surprisingly, for a series devoted to the Far West, his investigation takes the form of an all too classic urban policeman, with his informers and prostitutes, local mafia and real estate moguls, manhunts and street fights.

In pencil, Giovanni Lorusso does not lack panache.His city has volume, the mugs are right, although gloomy, the outfits worked.If the text is a bit invasive and the boxes are often too small, the cutting is well thought out and magnifies its violent gunfights: here, we gut ourselves with a bullet and a knife.The thriller is well thought out, but the promise of the western is broken. 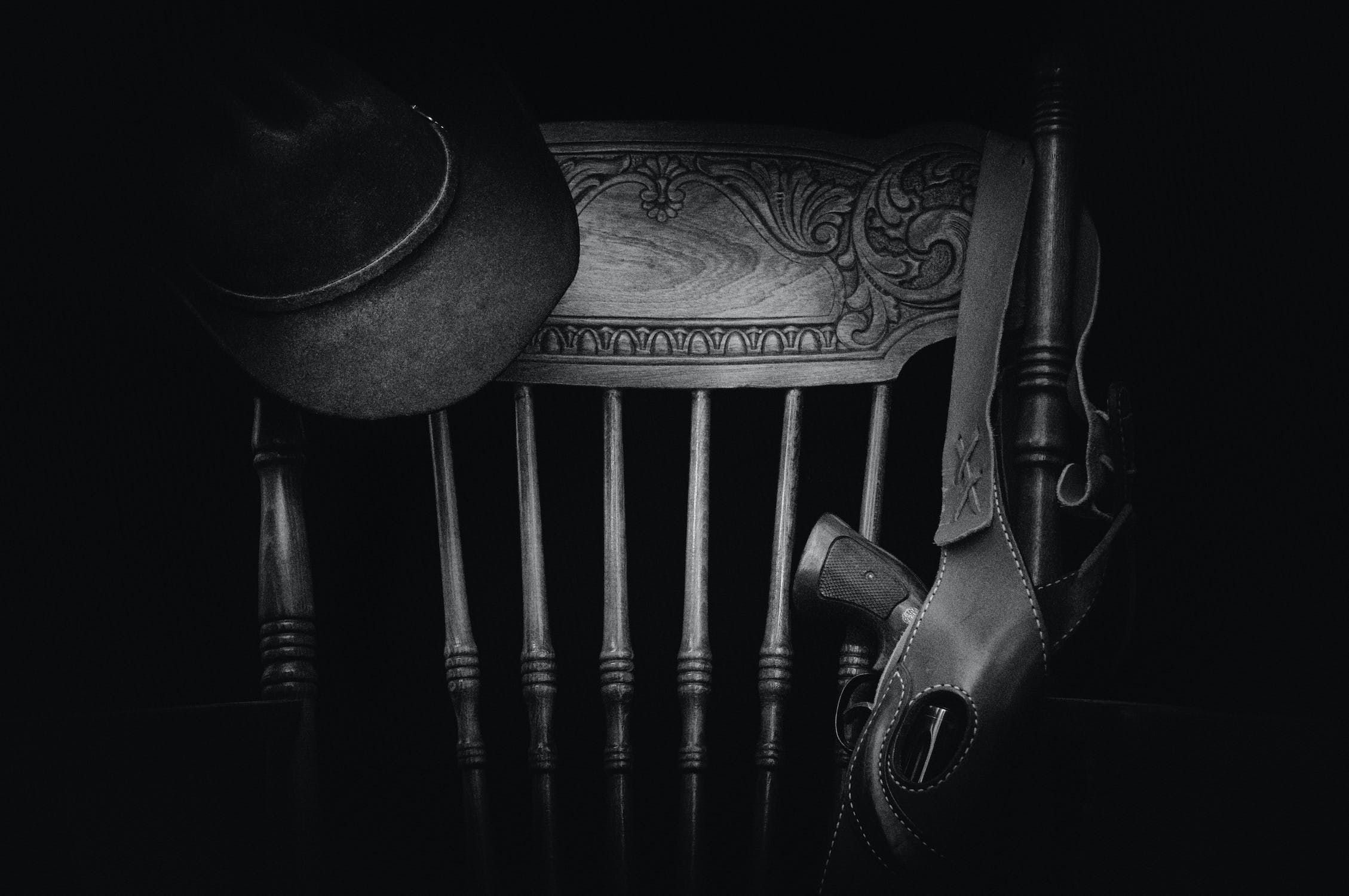